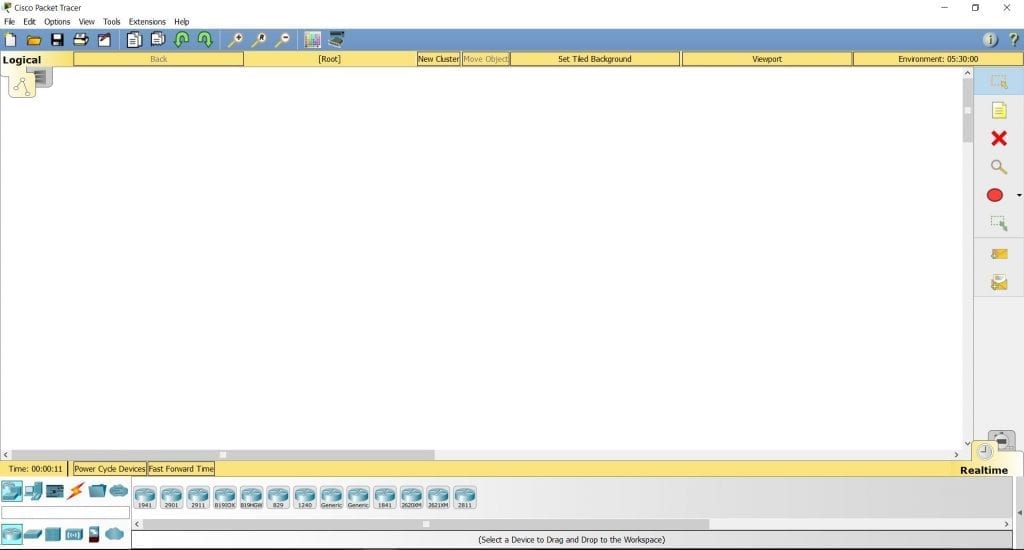 Cisco Packet Tracer 7 has released new feature and add more devices to list. We can use packet tracer as simulator in IoT course as for smart home. There are many new device has been added include electricity socket smart TV and new router and switch devices. We also use packet tracer for ITE course that cover on computer hardware fundamental and maintenance. BGP was added to this new version. Many feature has apply for CCNA Security course. Cisco Packet tracer is the powerful network simulator tool for study and build lab.

Created by the Cisco Networking Academy community, Packet Tracer Know How helps new users become familiar with the network configuration simulation tool before they need to use it in courses.

We are recommend you to update this new version to get the newest feature. We has already tested with  packet tracer 64bit for Window, but there are some error with redundancy infra such OSPF, STP and HSRP (in redundancy only).

You can also review all CCNA v6.0 for chapter and final exam Here